(Judges 8:22-24) After the tremendous defeat of the Midianites, the men of Israel approached Gideon about becoming their king. Gideon wisely refused their offer, because he knew that God should be their king; however, though he refused to take the title of king, he began taking liberties reserved for kings.

His first request was for “each of you give me the earrings from his plunder.” Gideon took the gold and made himself a golden ephod. An ephod was the linen garment worn by the High Priest. Gideon was making a foolish decision. He wanted the rewards of leadership but refused to take the responsibilities of leadership. God didn’t call Gideon to be the High Priest, but He called him to be a leader. Instead of serving the people, Gideon began to use the people for his own selfish purposes. In leadership, more is caught than taught, and the people caught the selfish spirit of Gideon and began worshipping his ephod as an idol. There is no mention of Gideon stopping them or destroying the ephod.

God never intended for men to marry more than one woman, but because the kings had more money and power they practiced marrying multiple wives. Gideon began living like a king. We don’t know exactly how many wives he married, but we know he sired seventy sons. He wasn’t satisfied with his many wives though and began marrying concubines. Many times a concubine was a slave girl who remained in her father’s house and her husband would visit her when he was in her town. She held a lesser status than his wives, but still shared his bed and gave birth to his children. Again, Gideon wanted the pleasure of living with these women but refused to take responsibility for properly raising his sons.

Gideon had told the Angel of the Lord that he was a poor man, but he can no longer say that. He took the spoils from his victory and become a very prosperous man. God gave some strong guidelines to kings about riches. (Deuteronomy 17:17-20) There are special temptations which accompany wealth. (I Timothy 6:9) We must learn when enough is enough to avoid doing foolish and hurtful things with money. Gideon wanted pleasure and power but rejected responsibility. Instead of helping Israel establish a kingdom, he began selfishly serving his own appetites. He had led Israel into a great victory but was now leading them to certain defeat.

The only type of leadership which is needed in the Kingdom of God is servant-leadership. As godly leaders, the more we grow in responsibility, the less options we have personally. Our lifestyle, our schedule, our resources are used to serve others. Gideon was making a tragic mistake as a leader by living like a king.

He had rejected the position as king, but when a little boy was born to his concubine, he named him, Abimelech. The name, Abimelech means “my father is king.” Gideon was setting this baby boy and his family up for disaster. When the little boy grew up, he tried to live out his name. Upon Gideon’s death, Abimelech tried to kill all his brothers. Only one of Gideon’s sons escaped the terrible massacre. What a tragic event, and it could have been avoided if Gideon had chosen a different lifestyle. He seemed obsessed with the desire to live the good life. He never seemed to have enough, always wanting something more.

While Gideon was trying to live the “good life,” the Israelites were suffering from the lack of good leadership. God gave Gideon three hundred good leaders who would have helped him establish good leadership in Israel, but instead of Gideon seeing the defeat of the Midianites as the beginning of his ministry, he saw it as the end. He never did anything to help establish good leadership for Israel. If he had helped the Israelites establish the kingdom of Israel, they wouldn’t have returned to worshipping idols upon his death. If he had helped them establish the kingdom of Israel, his family wouldn’t have been murdered when he died.

Good leadership is best revealed in the transition to the next generation. Gideon failed miserably here. When he died the people didn’t remember any of the good things he had done for Israel. (Judges 8:33-35) Because of his compromise, he left Israel exactly where he had found them. His town again became know as the city of the idol, only this time they made the idolatry worse. They named their idol, the lord of the covenant. What blatant blasphemy. It is the responsibility of spiritual leaders to help their followers see the Kingdom of God.

GOD IS BUILDING A SPIRITUAL KINGDOM! 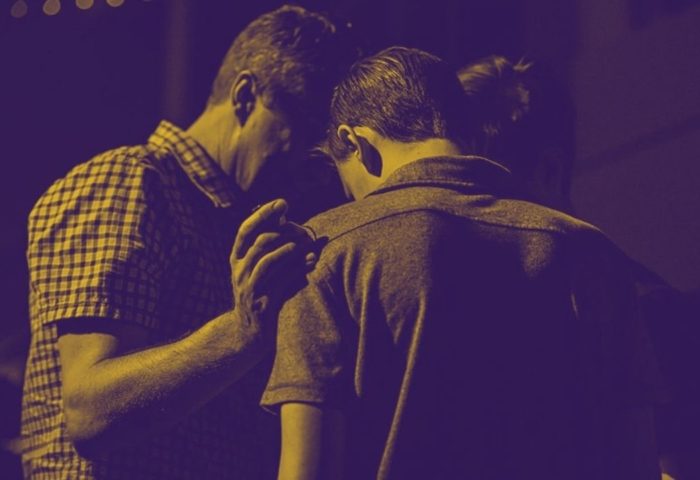 The Passion of Paul: Lesson 11  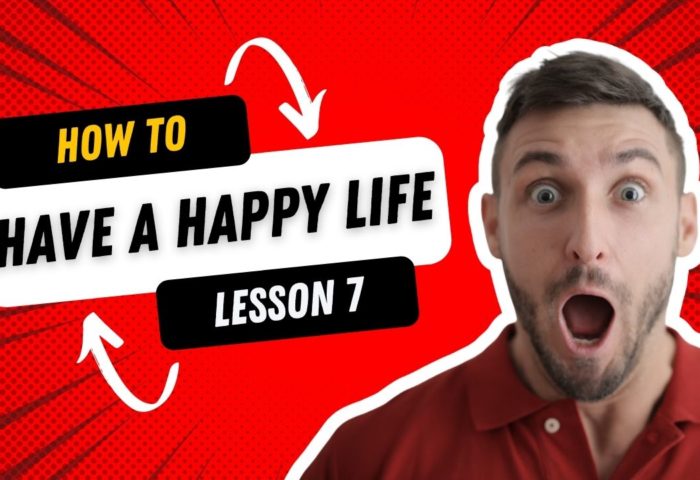 How to Live a Happy Life Lesson 7 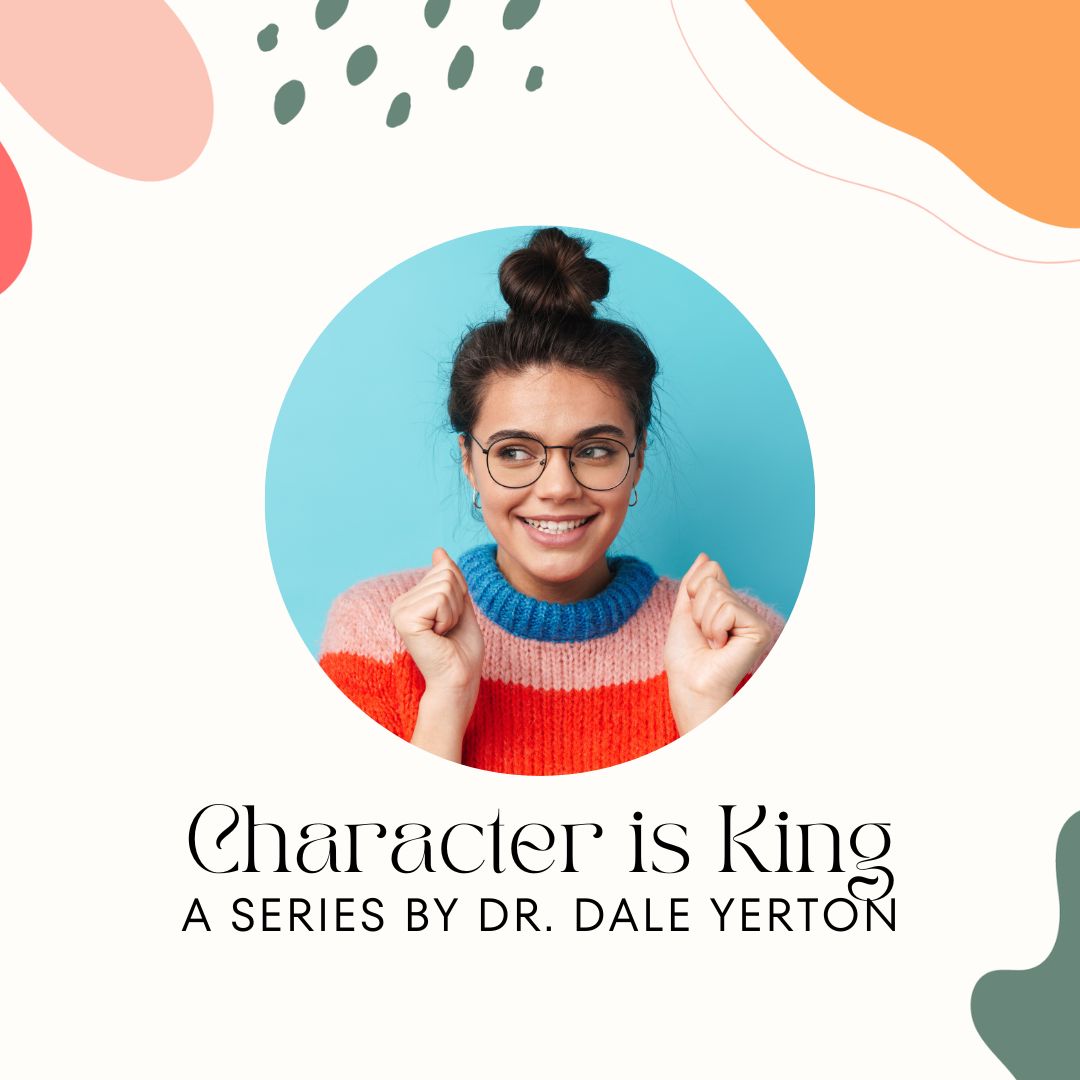 There are currently no reviews for Character is King: Lesson 2 – Gideon’s Compromise