Grace and Truth – the Called, the Chosen, and the Faithful

“He is Lord of lords and King of kings, and those who are with him are called, chosen, and faithful.” (Revelation 17:14) This Scripture shows Jesus leading an army of faithful warriors who are described by three words:

Who are the called? Jesus said, “Many are called.” (Matthew 20:16) Why are many called? Because God so loved the world. (John 3:16) The call goes out to every person living on planet earth.

“The Lord is not slack concerning His promise, as some count slackness, but is longsuffering toward us, not willing that any should perish but that all should come to repentance.” (II Peter 3:9) This verse clearly states it is not God’s will that any person should perish and not be saved. God is a God of life and does not want to see anyone die.

“For it is good and acceptable in the sight of God our Savior, who desires that all men be saved and come to the knowledge of the truth.” (I Timothy 2:3-4) This is the reason Jesus died upon the cross. “And I, if I am lifted up from the earth will draw all peoples to Myself.” (John 12:32) The price Jesus paid for our redemption is sufficient to save anyone who will put their faith in Christ. Jesus perfectly fulfilled the demands of the law of God and became the perfect substitute sacrifice. God had done everything necessary that every person can be saved.

“For many are called, but few are chosen.” (Matthew 22:14) Of course, this statement raises some questions.

Who are the chosen? For “whoever calls on the name of the Lord shall be saved.” (Romans 10:13) The chosen are those who answer the call of God.

God calls, but it is our responsibility to answer His call. “For God so loved the world that He gave His only begotten Son, that whoever believes in Him should not perish but have everlasting life.” (John 3:16) “And this is the will of Him who sent Me, that everyone who sees the Son and believes in Him may have everlasting life; and I will raise him up at the last day.” (John 6:40) It is our responsibility to respond to the will of God. This is the revelation God gave to the apostle Peter, “In truth, I perceive that God shows no partiality. But in every nation whoever fears Him and works righteousness is accepted by Him. (Acts 10:34-35) God is not saving only a select few; God is saving everyone who responds to His call.

Who is the faithful? Those who continue to answer the call of God.  “Then Jesus said to those Jews who believed in Him, ‘If you abide in My word, you are My disciples indeed. And you shall know the truth, and the truth shall make you free. (John 8:31-32)

Jesus used the analogy of fruit to illustrate faithfulness. “I am the vine, you are the branches. He who abides in Me, and I in him, bears much fruit; for without Me you can do nothing. If anyone abides not in Me, he is cast out as a branch and is withered, and they gather them and thrown them into the fire.” (John 15:5-6) If we make the choice not to abide in Christ, we become unfruitful and will be removed from our relationship with God.

The Christian life is a covenant relationship like a marriage. The couple forsakes all others and chooses each other for their marriage relationship. The way a man and a woman can celebrate a golden wedding anniversary of 50 years of marriage is they continue to choose each other.

Faithfulness increases fruitfulness. As the palm tree grows older, its fruit becomes sweeter, because of the maturity of the tree and its deeper roots. It should be the same in the Christian life. We become fruitful as young believers, but as we mature in Christ, we should produce the sweeter and sweeter fruit of the Spirit. The oldest Christians should be the wisest and sweetest Christians.

Let us choose to be a part of the Called, Chosen, and Faithful.

Podcast in the Series - Grace and Truth 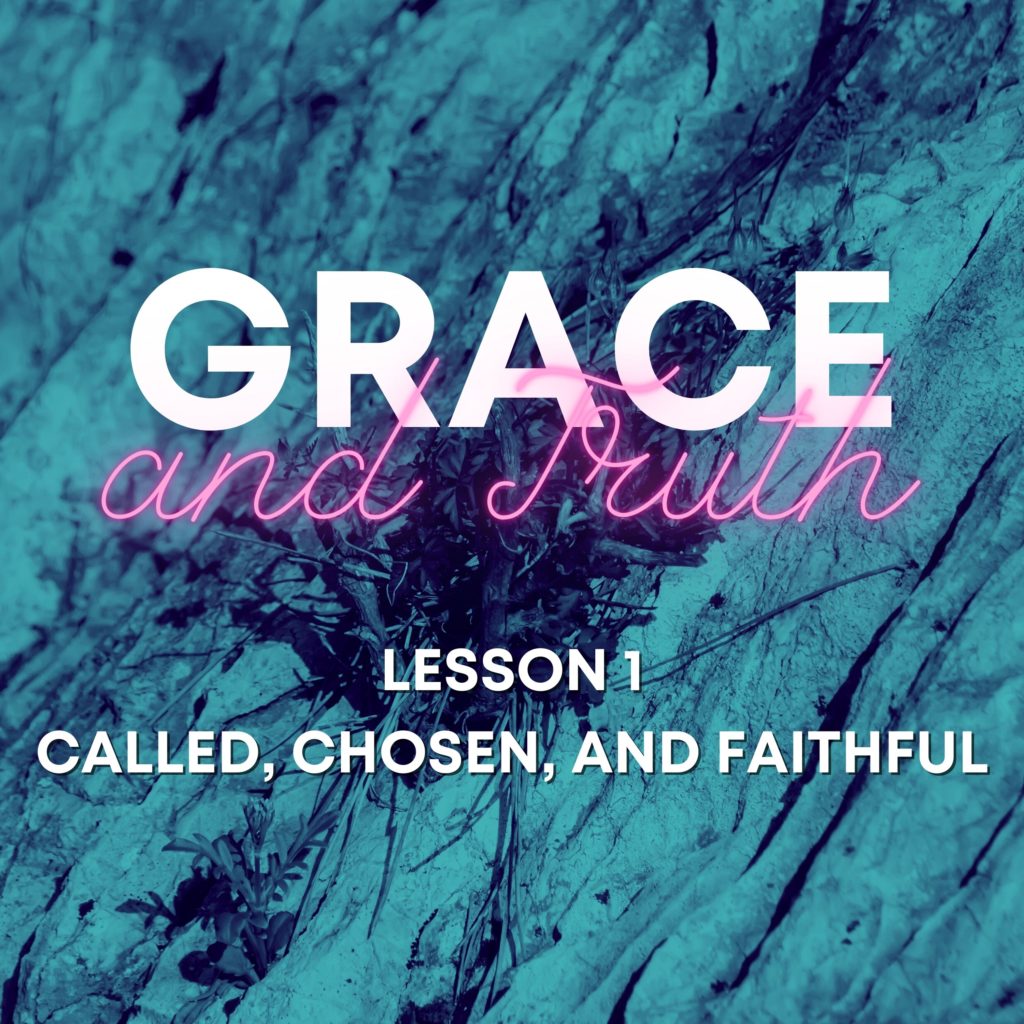 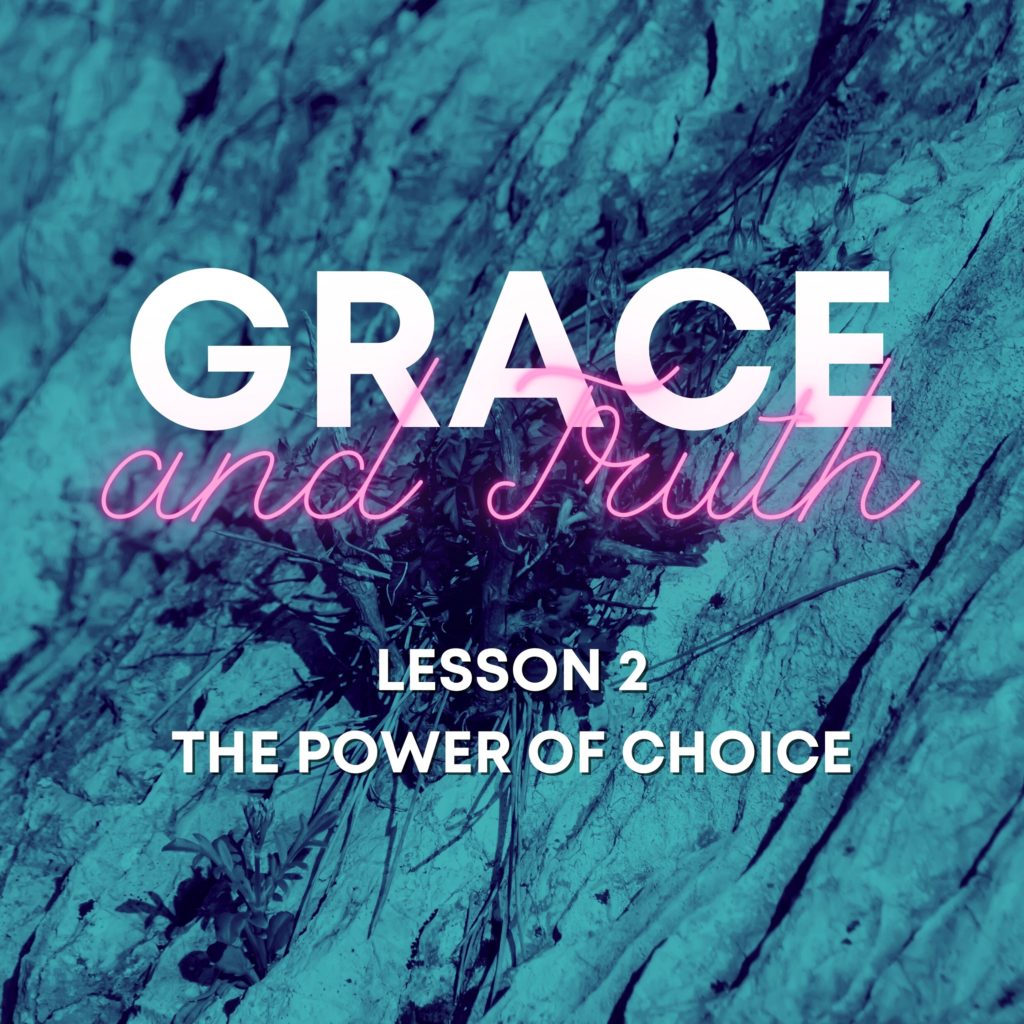 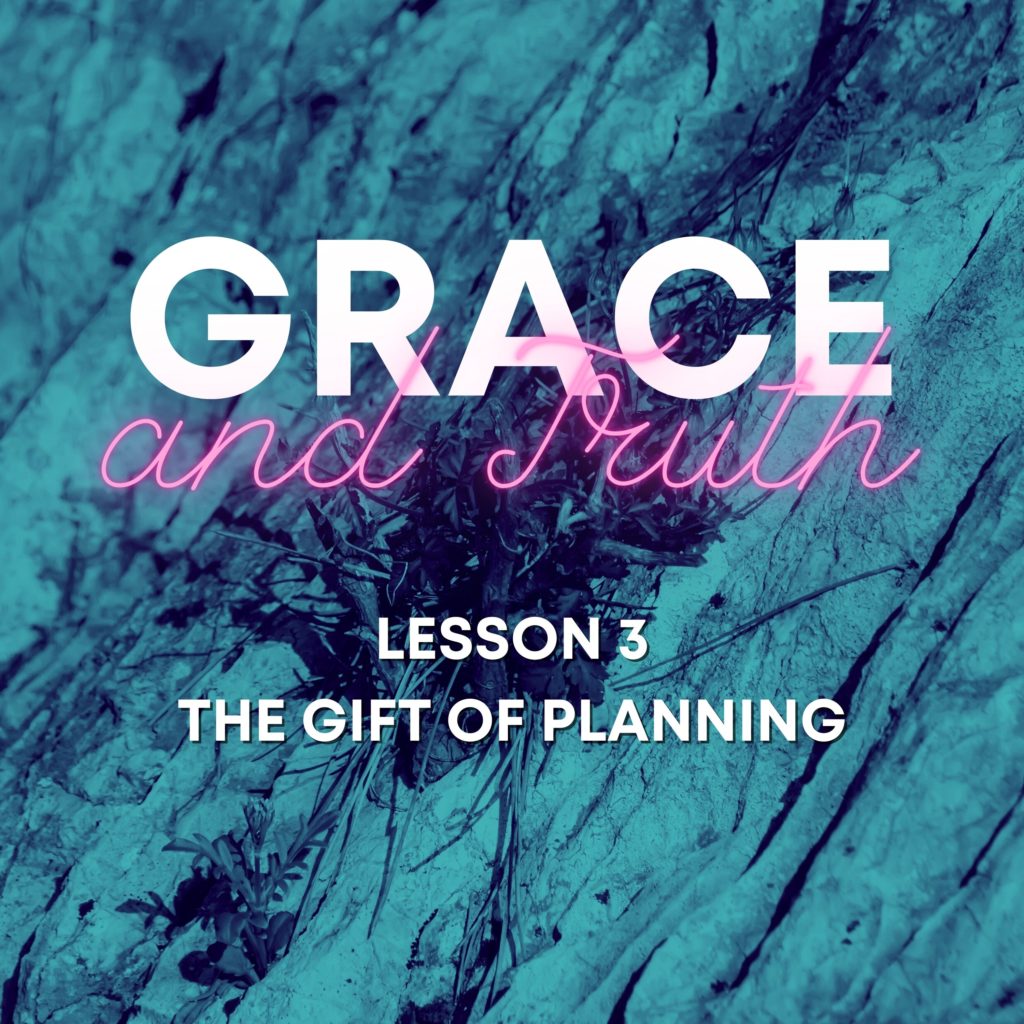 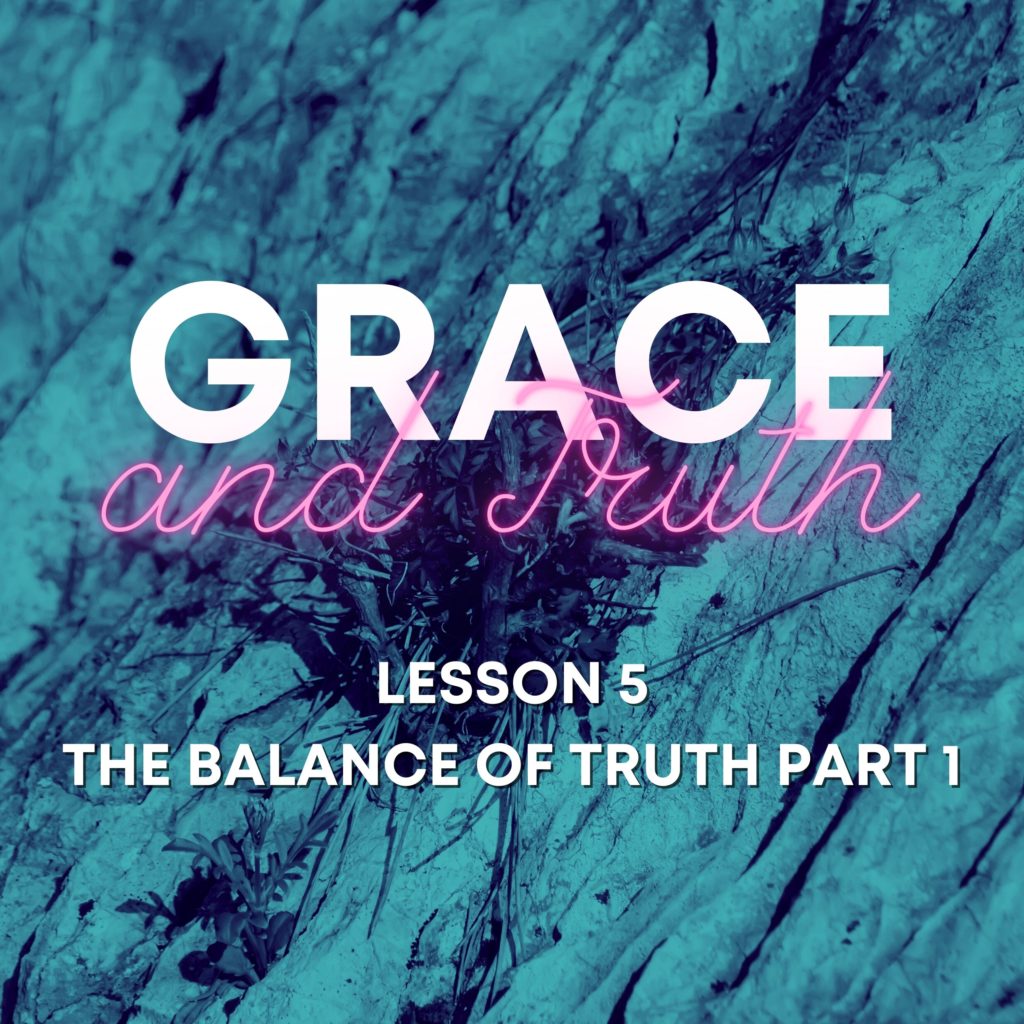 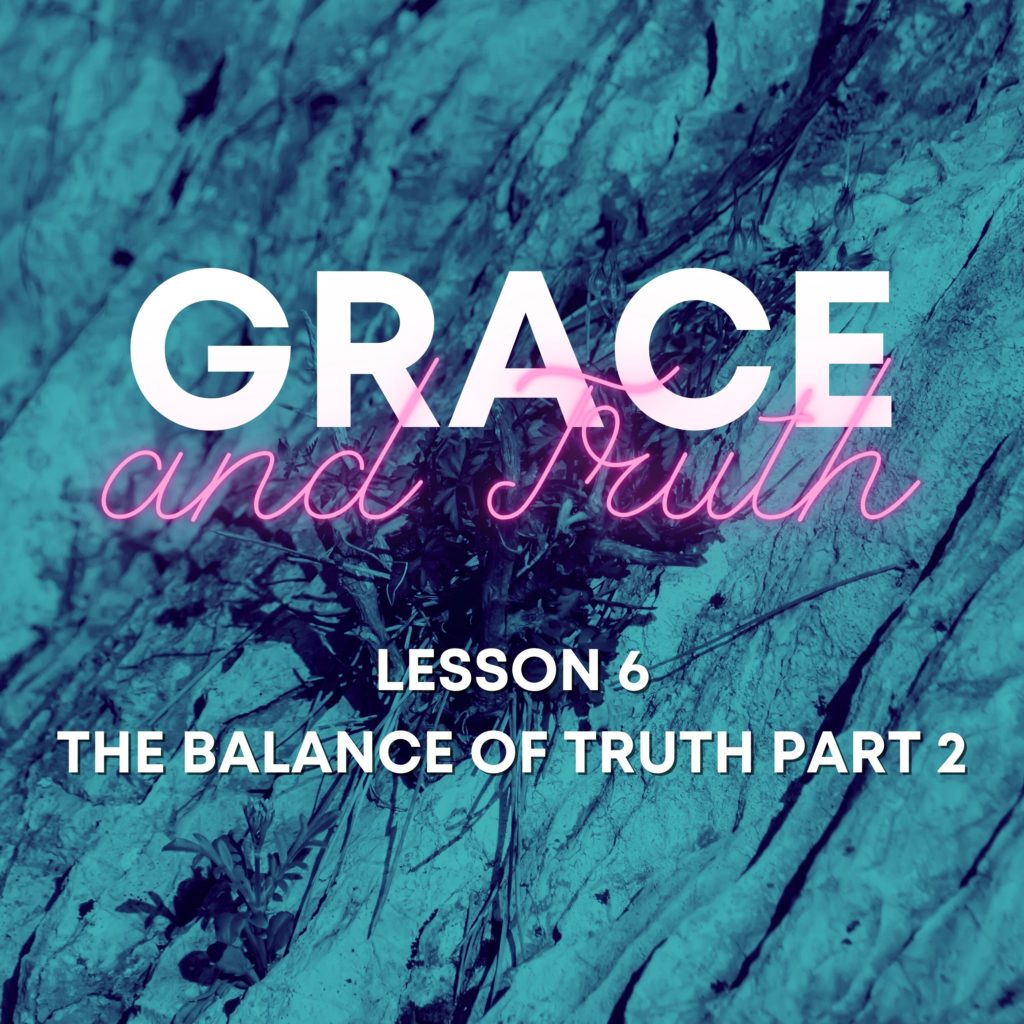 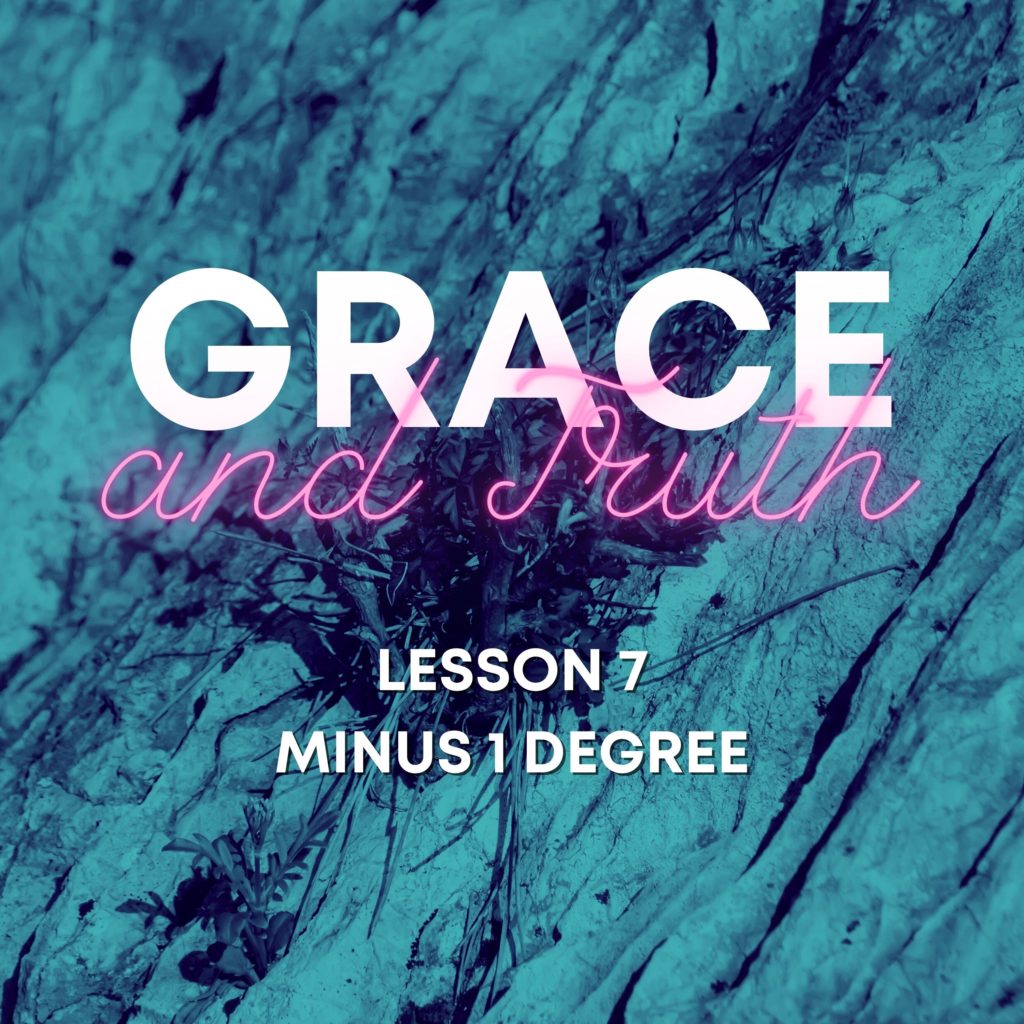 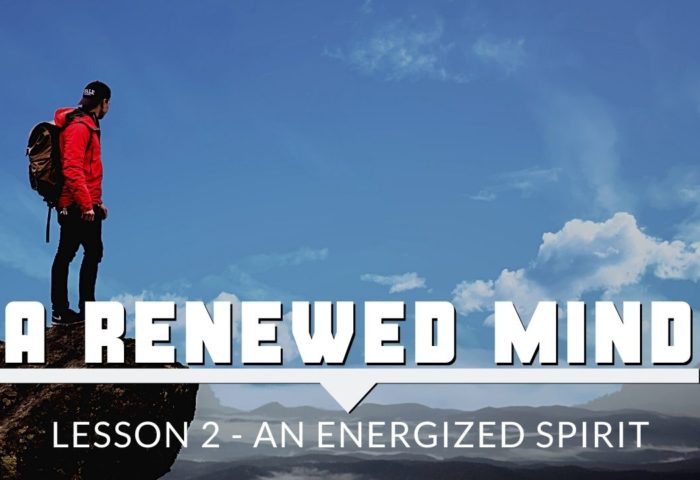 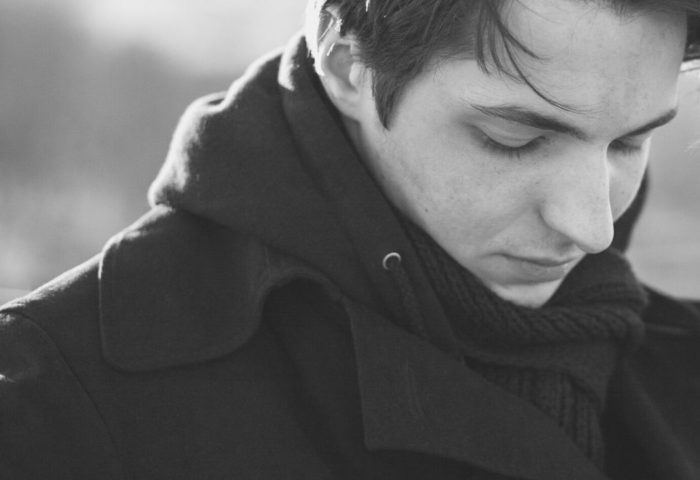 Restoration: Lesson 3 – The Price of Restoration  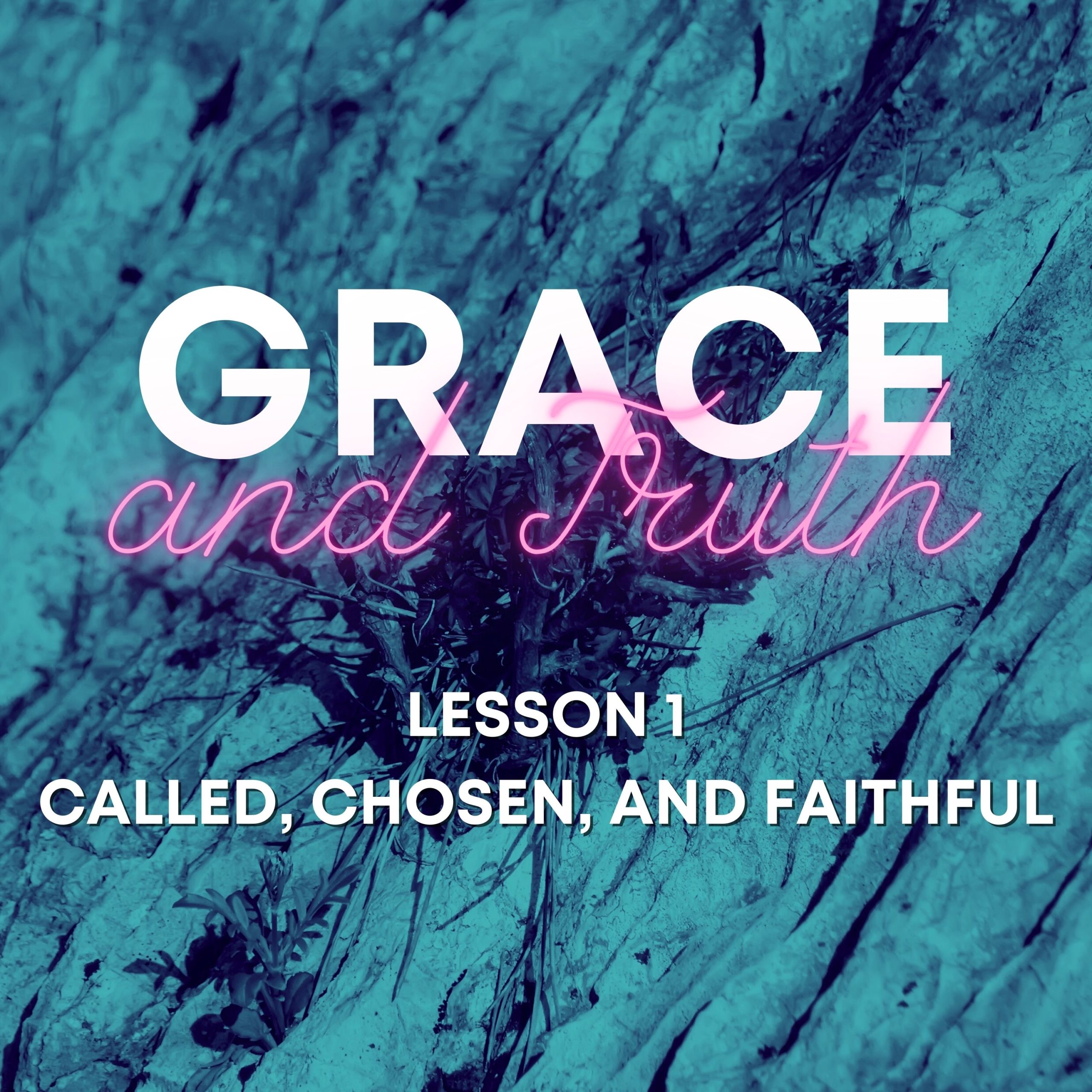 Reviews for Grace and Truth: Lesson 1 – Called, Chosen, and Faithful

There are currently no reviews for Grace and Truth: Lesson 1 – Called, Chosen, and Faithful