Maximize The Moment: Lesson 2 – Minimize the Moment: Predators or Partners?

People like sheep are social, not solitary creatures.  We’re stronger in numbers, but all relationships don’t profit.  Everyone has experienced some relationships which are in constant conflict.  If we don’t cut off that which will not heal, we’ll eventually suffer even great loss.

CUT OFF THE CONFLICT

Cut off relationships where there’s constant disagreement and strife. Relationships of this sort, consume too much time and emotional energy. It’s better to dissolve the association than to be in constant conflict.

A common past is good because it unites our yesterdays, but a common goal is better because it unites our tomorrows.  It’s sad that some people, who used to know us, don’t have the ability to know us now, because they try to live in the past.  They assess our potential based on their perspective of our past.  The people who lived in Jesus home town couldn’t see Him as the Messiah.  They remembered him as the carpenter’s son.  (Matthew 13:54-58)  They won’t permit us to embrace our future, because they want to hold us in our past.

PREDATORS OF THE HEART

People of this nature are not true friends.  These false friends are malicious manipulators who try to make us think they are thinking of our best interests when in reality they’re not thinking about us at all.  (Genesis 3:1-5)

Most people try to avoid confrontation because it’s uncomfortable and can be difficult, but confrontation is a part of healthy relationships.  Since no one is perfect, it’s natural for us to disagree.  We must not allow our disagreements to make us disagreeable.  Confrontation requires:

CHARACTER – Jesus could confront others because He was secure in Himself.  (Matthew 23:1-5)

COURAGE – Jesus confronted the Pharisees even when He knew that it would lead to His death.

CAUTION – do not use confrontation in an attempt to control other people.  Confrontation must never be used as a tool for manipulation.

Most people fail to correct because they fear rejection.  We should always make corrections with humility and love, and if at all possible, make them in private.  When we begin making corrections, many times we discover the information we previously didn’t know.  If we are going to give corrections, we must be willing to accept corrections as well.  (Hebrews 12:5-8)

When a relationship is always in discord, we should cut it off.  When someone is deliberately going in a direction God has not called us to go, we should let them go.  We don’t have the resources to waste on relationships that aren’t productive.

Some relationships aren’t fruitful, they’re only familiar.  We should learn to celebrate the value of diversity.  Without the butterfly to pollinate the flower; it’ll die.  We need to produce music that’s harmonious, not synonymous.

Look for diversity of function, but agreement with direction.  All fruitful relationships are the result of exchanging strengths, not duplicating them.  The question isn’t, “Are you like me,” but “Are you going my way?”

The first thing Jesus did when He came to redeem the world organized a team of disciples.  They were very diverse in their personalities and gifts but totally dedicated to a common goal.

Lessons in the SeriesMaximize The Moment 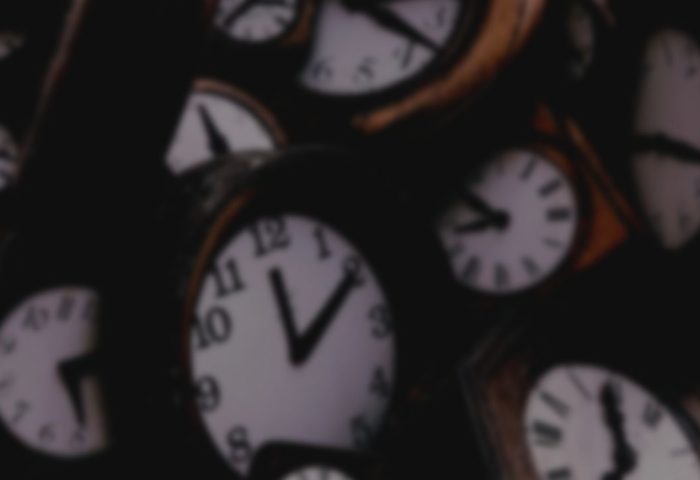 Maximize The Moment: Lesson 2 – Minimize the Moment: Predators or Partners? 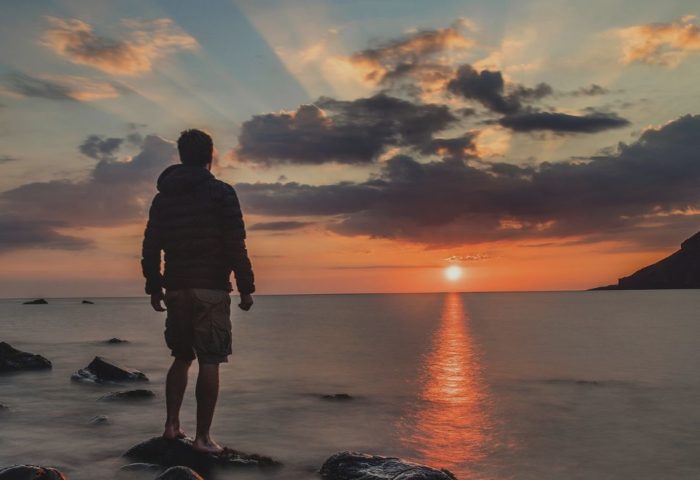 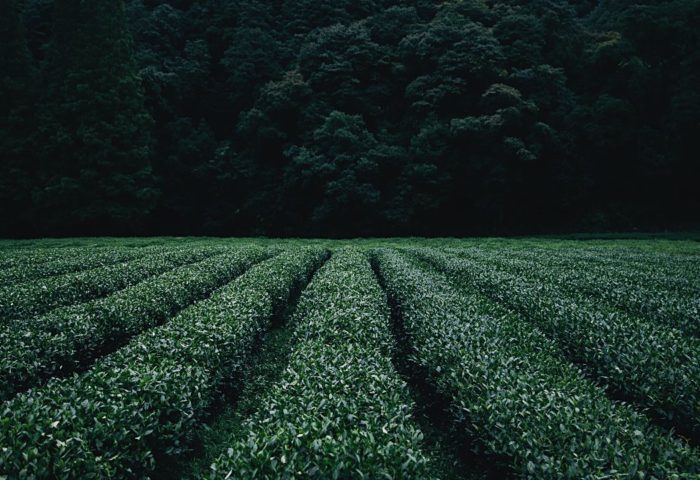 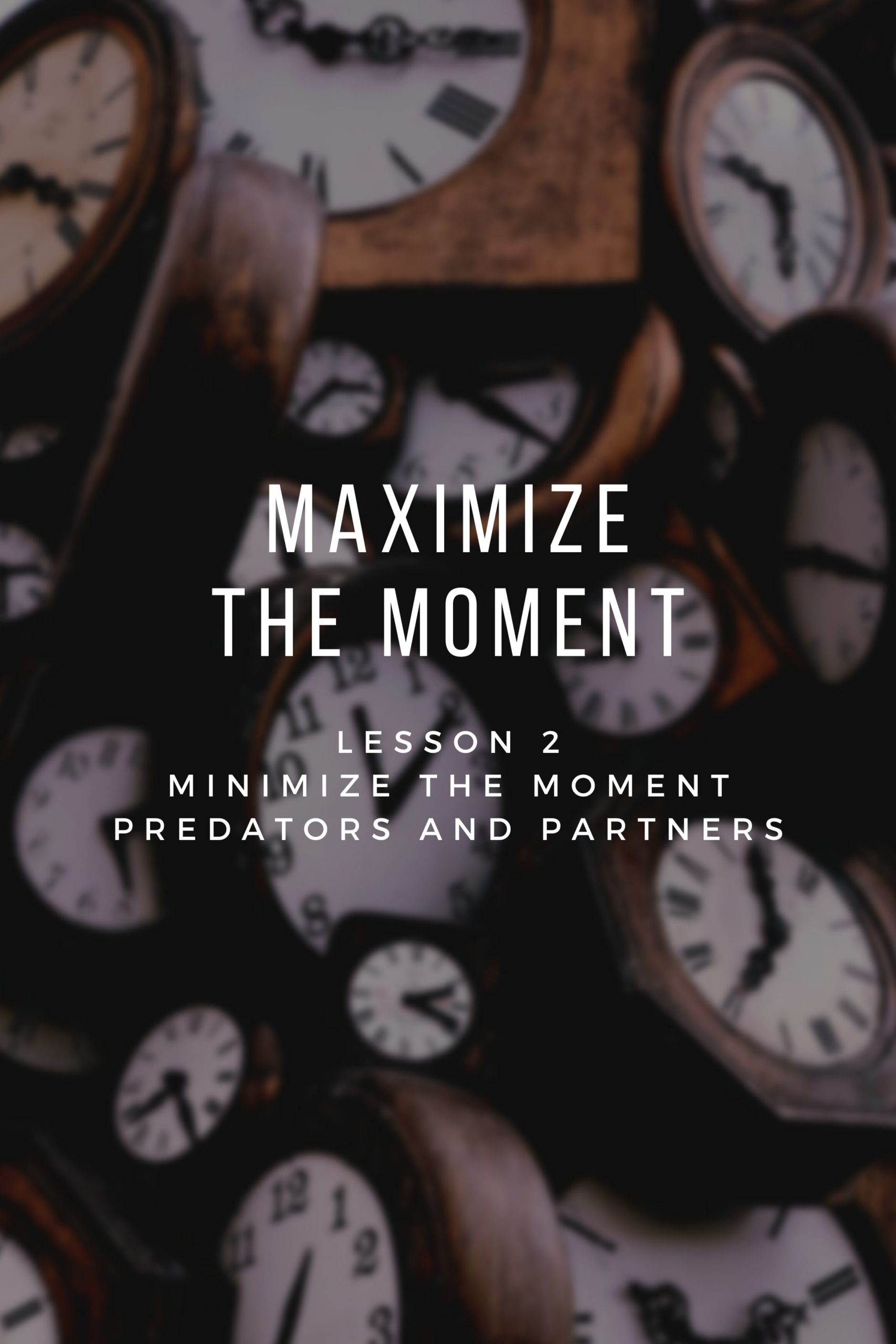 No reviews of Maximize The Moment: Lesson 2 – Minimize the Moment: Predators or Partners?
Leave First Review

Reviews for Maximize The Moment: Lesson 2 – Minimize the Moment: Predators or Partners?

There are currently no reviews for Maximize The Moment: Lesson 2 – Minimize the Moment: Predators or Partners?