THE FRUIT OF APOSTOLIC GIFTS

Jesus said, “By their fruit you shall know them.”  Matthew 7:20  We make a mistake when we try to know people by their gifts instead of their fruit.  Charisma is deceptive, because it doesn’t reveal the maturity and character of the individual.  A ministry isn’t know by what it declares itself to be but by the fruit it produces.  The fruit of a ministry gives insight into the spirit and heart of the minister.   Jesus told His disciples, “You do not know what manner of spirit you are of.”  Luke 9:55  Don’t allow the devil to provoke you to do God’s work.  I Chronicles 21:1  They were trying to work for God with the wrong spirit.  Here is some fruit of apostolic ministry:

1. THE UNITY OF THE FAITH

Even a baby can start a quarrel, but it takes maturity to produce unity.  Ephesians 4:3, 13  Discord is a part of this imperfect world which creates disunity that keeps us from achieving significant things.  The apostle Paul says we must first experience the “spirit” or attitude of unity, before we can come into the “knowledge” or understanding of it.  Immature leadership is self-destructive.  Children can be playing one moment and fighting the next.  Spiritual fathers are able to see the big picture of the family instead of their own personal wishes.  They understand the family is greater than the individual, and help bring us into maturity.

Because apostles are spiritual fathers who have experienced a call of God, they are among the first to recognize God’s call upon other people‘s lives.  This gives them the insight needed to establish other ministries.  At Jesus’ baptism, John the Baptist was able to recognize the Spirit of God coming upon Jesus.  John 1:32-33  Because of their own anointing, they are able to recognize when God anoints others.  As spiritual fathers they see God-given potential and help to draw it out of the young minister.

The doctrine of “laying on of hands” refers in part to an ordination service.  Ordination doesn’t give anyone a ministry.  It is a service where mature ministers place their approval on what they see God doing in a young minister’s life.  Ordination starts with the recognition of the call of God.  Apostles willing share their honor with other ministers.  I Timothy 1:6  “Give some of your honor to him.”  Numbers 27:20  Spiritual fathers are not afraid of promoting spiritual sons, in fact, they rejoice to do so.  They recognize the Kingdom of God is greater than their own personal ministry.

Apostles wisely use their authority to establish good spiritual government.  This isn’t political government but a spiritual order in the Kingdom of God.  They help to set churches in order.  Acts 8:14-21  It takes wisdom and authority to establish order, and because apostles have both they are effective in establishing churches.  Many of the problems which arise in churches comes from the fact they were never properly organized.  There’s no such thing as a healthy independent church.  It isn’t good to dwell alone.  We’re all interdependent in the circle of life and without the healthy checks and balances of proper relationships we will make terrible mistakes.

Apostles are visionaries with big ideas.  They tend to think in larger circles of influence.  They usually have either national or international spheres of ministry.  The New Testament apostle operates similar to the Old Testament prophet.  God told the prophet Jeremiah, “I have.. set you over nations.” Jeremiah 1:10  You find him prophesying not only to Israel, but to the surrounding nations.  Jeremiah 48-50  This seems presumptuous until we realize he was speaking for God.  These Old Testament prophets used their spiritual influence to speak the purposes of God to the nations.  They didn’t hesitate to address social problems or national sins.

God has given apostles the gift of faith.  This gift produces miracles.  One way this gift manifests itself is through supernatural finances.  Usually their ministry is known by the money they’re able to generate.  Money follows ministry, and because God has given them a powerful anointing they’re able to raise a lot of money.  As spiritual fathers, they use this money unselfishly to promote the Kingdom of God.  Most ministers are hesitant to speak about money because of their small faith, but apostles boldly approach the subject.  They recognize money as a gift from God and are shameless in challenging people to give.  They know God will bless both them and the gift they bring.

IF YOUR LIFE IS UNDER PROPER SPIRITUAL AUTHORITY, YOU CAN ENJOY THE FRUIT OF IT.

Lessons in the Series - Spiritual Authority 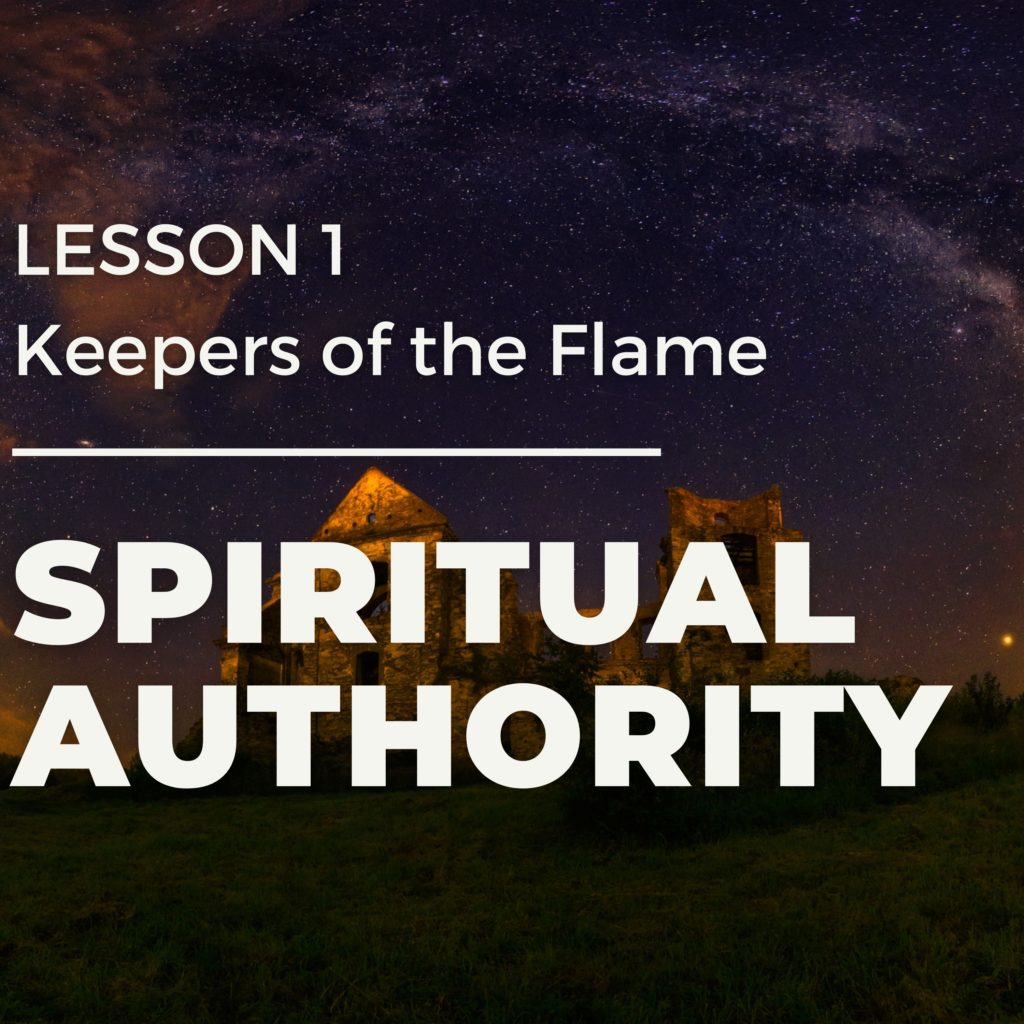 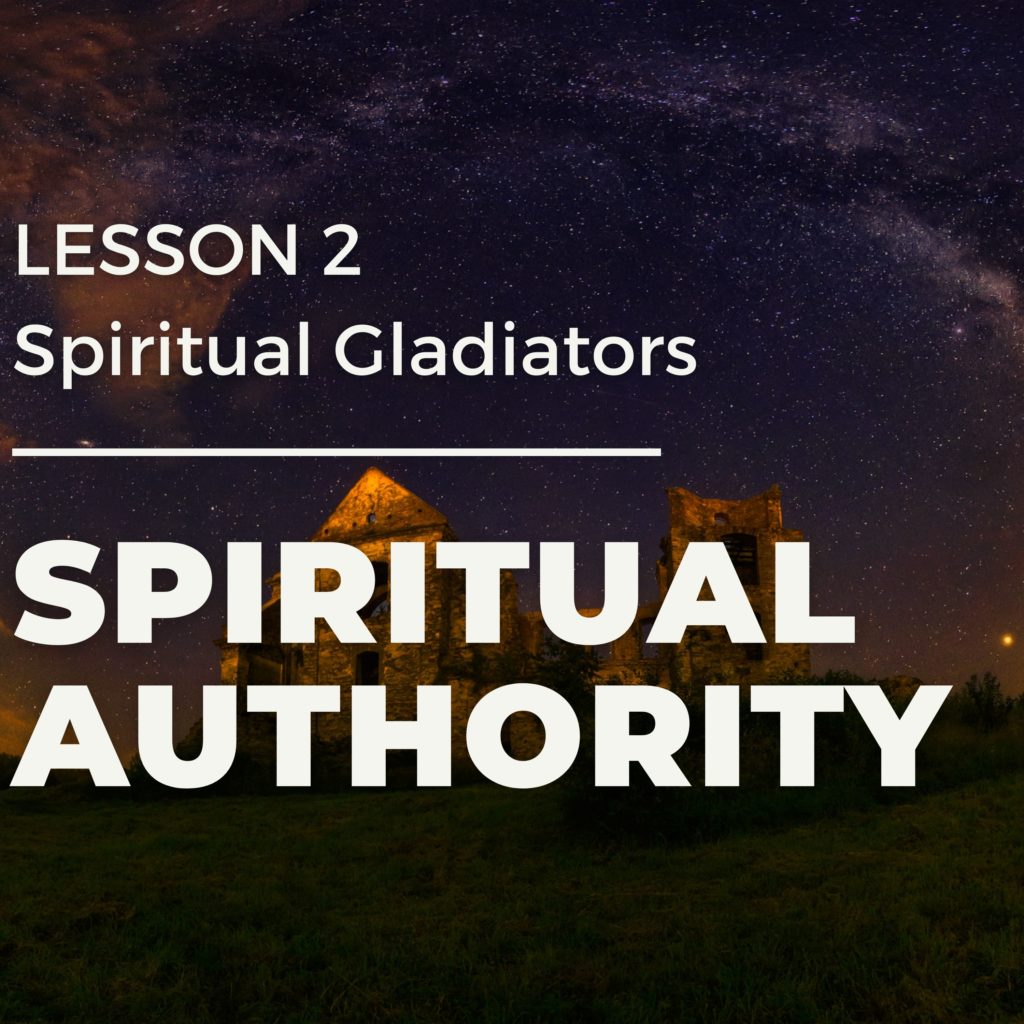 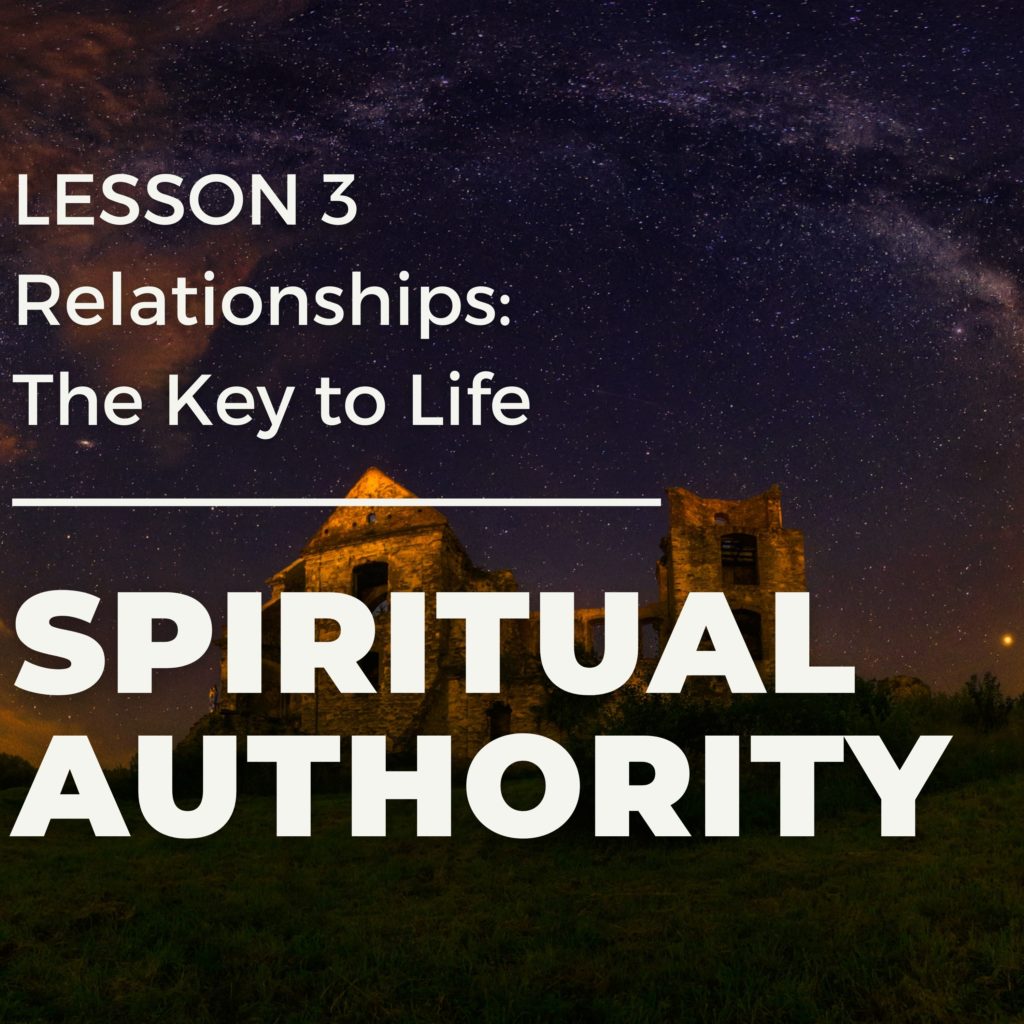 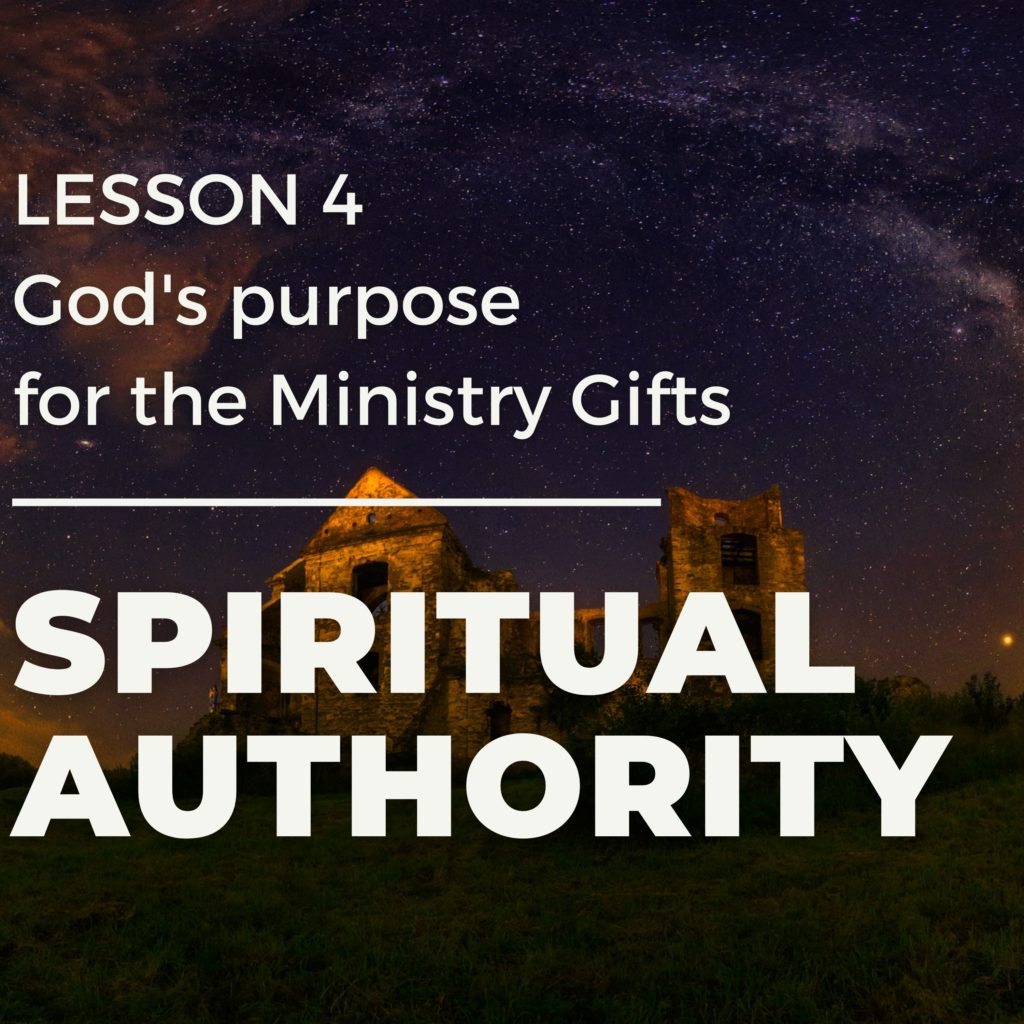 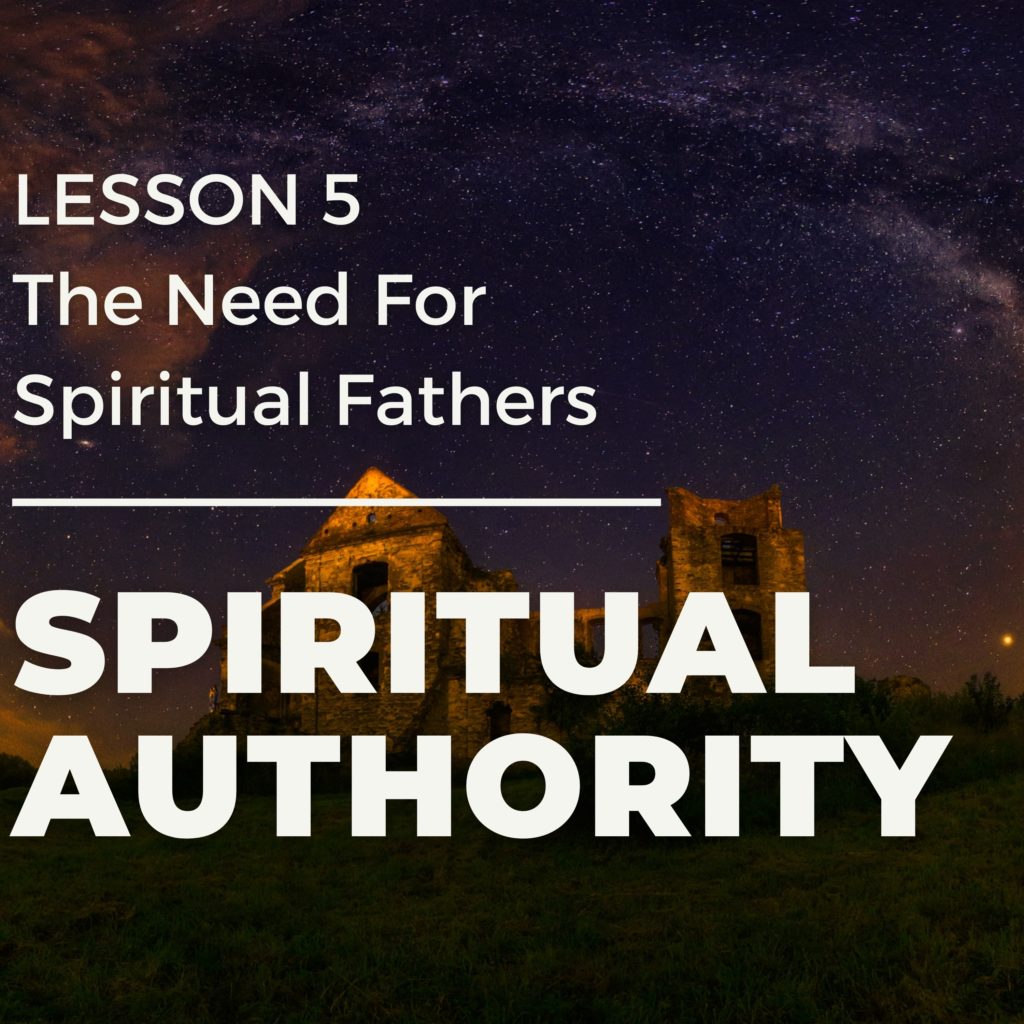 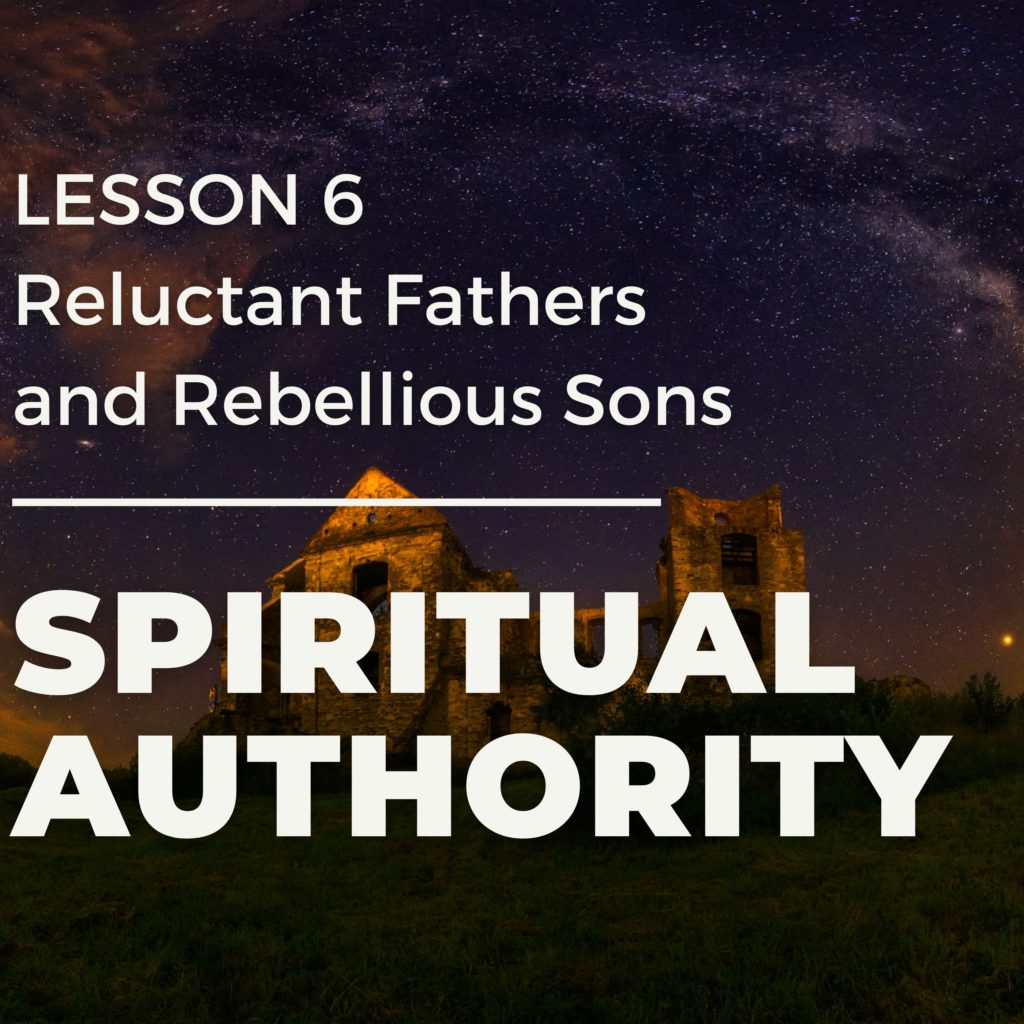 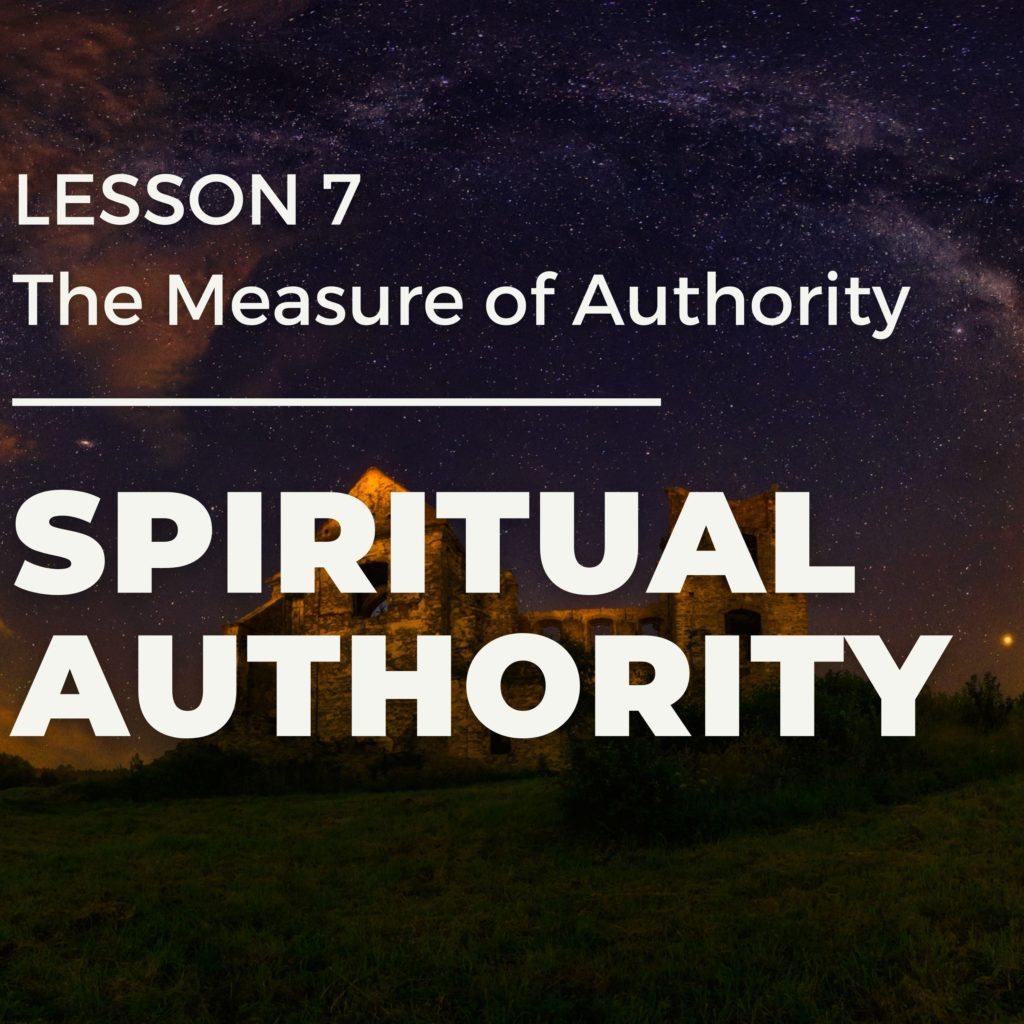 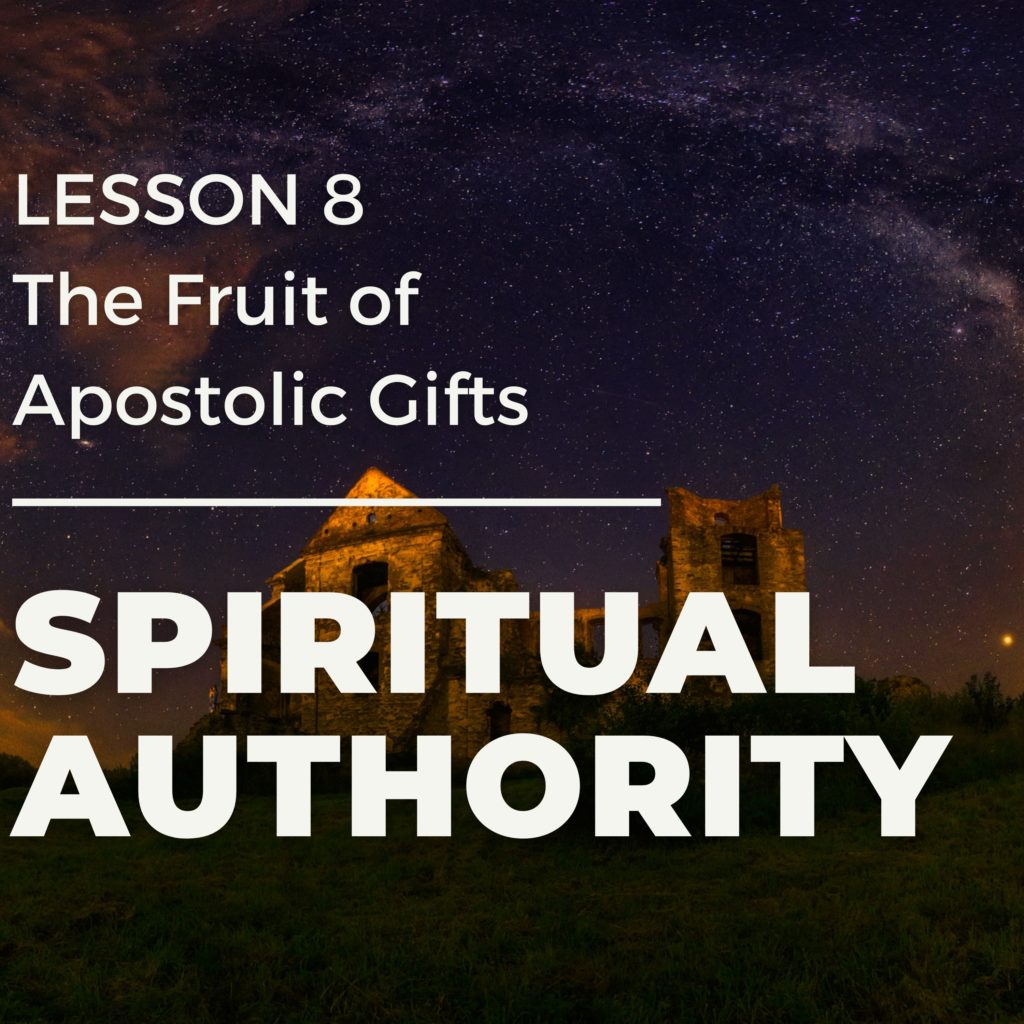 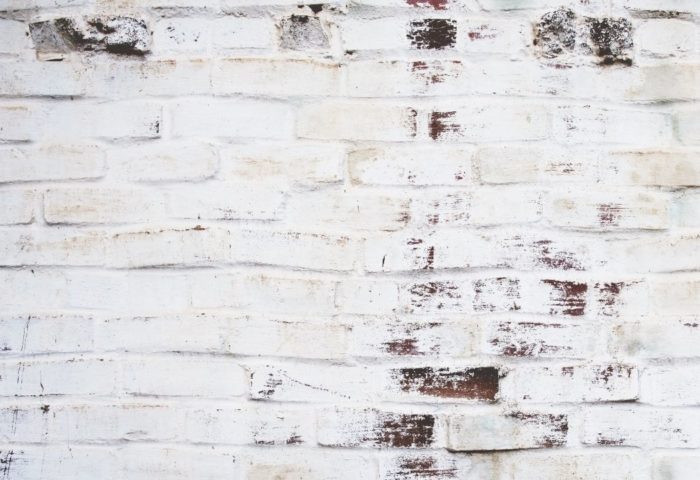 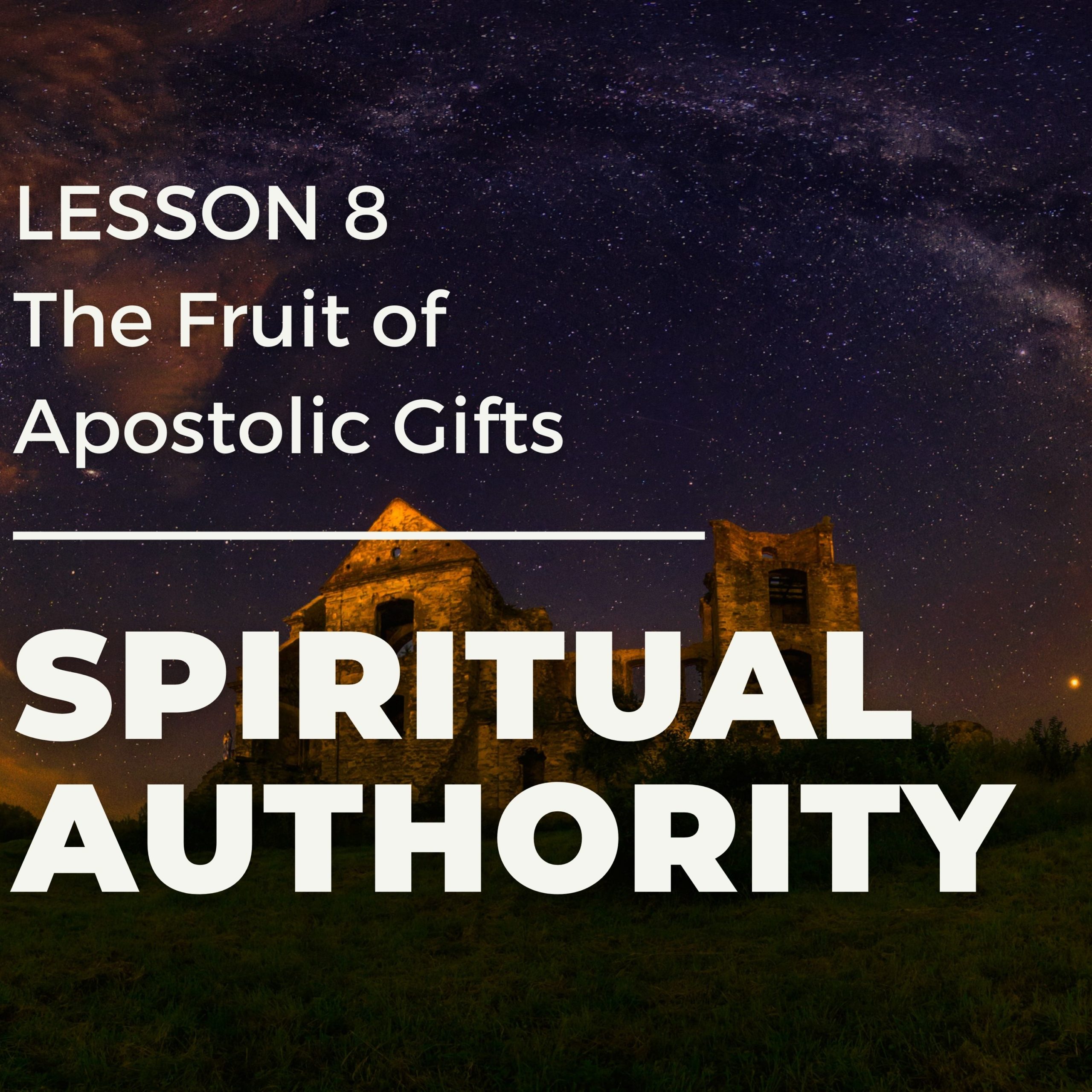 Reviews for Spiritual Authority: Lesson 8 – The Fruit of Apostolic Gifts

There are currently no reviews for Spiritual Authority: Lesson 8 – The Fruit of Apostolic Gifts