“These six things the Lord hates, yes, seven are an abomination to Him; a proud look, a lying tongue, hands that shed innocent blood, a heart that devises wicked plans, feet that are swift in running to evil, a false witness who speaks lies, and one who sows discord among brethren.” (Proverbs 6:16-19)

When God hates something, we had better avoid it with a passion. We may not believe causing “discord among brethren” is serious, but God hates it. When we are causing division, we are doing the devil’s work and will receive the devil’s reward.

Division is one of the greatest challenges to leadership. As leaders we must always be alert to the things which have the potential to divide us. Division always starts with leadership and reaches down to the lowest members.

Sectarian spirits pretend to be more spiritual than others. Their spirit of division is based in pride believing they are better than other people. Doctrine becomes a “god” to them. They love to argue and pretend their argument is about truth, but the reality is they want to control other people’s lives and refuse to submit to authority.

They are quick to point out any mistake a leader may make under the pretense of correcting a problem, but in reality they are trying to show they’re smarter than the leader so they can promote themselves.

We should give young people jobs to do, instead of giving them positions and titles. Keep them busy with assignments which give them experience and develop their character but beware of giving them authority before they are more mature.

When we begin promoting youth without maturity, we are setting them up for the temptation of pride. The talent of youth is usually more developed than their character. It takes time to produce maturity, and we cannot rush the process. As leaders we must learn to delegate authority based on character rather than talent.

Pride is a root of sin. Pride causes us to resist authority. The greater our gift or talent the more we are tempted to worship it. This was the devil’s downfall.

Humility is the opposite of pride and is considered the greatest of all virtues. Jesus is the perfect model of humility. Though He was God in flesh, He lived to serve others. Jesus said, “Just as the Son of Man did not come to be served, but to serve, and give His life a ransom for many.” (Matthew 20:28) Jesus is our example.

The Bible warns us that “pride goes before destruction.” (Proverbs 16:18) Humility causes us to promote others instead of ourselves.

We should work to develop our own potential rather than competing with others.  Our goal should be to be our best for God. Never compete with your brothers.

All authority comes from God and will be held accountable by God. Jesus told Pilate the Roman governor, “You could have no power at all against Me unless it had been given you from above.” (John 19:11)

Authority reveals what is in our hearts. Power tends to corrupt us. It is very important that those in authority be under authority. Nothing is more dangerous than power which is out of control. Authority which is not accountable is always destructive.

We must always remind ourselves that the abuse of authority doesn’t give us the right to become rebels. If we make that mistake, we have become like the abusive people we don’t like.

God hates division because it hinders progress in the Kingdom of God. 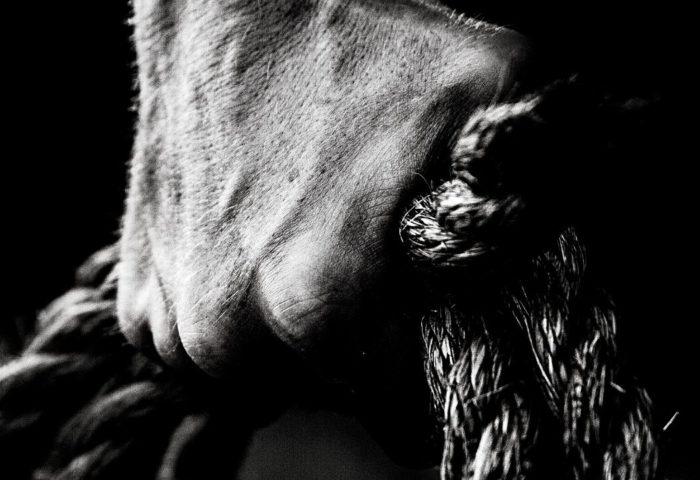 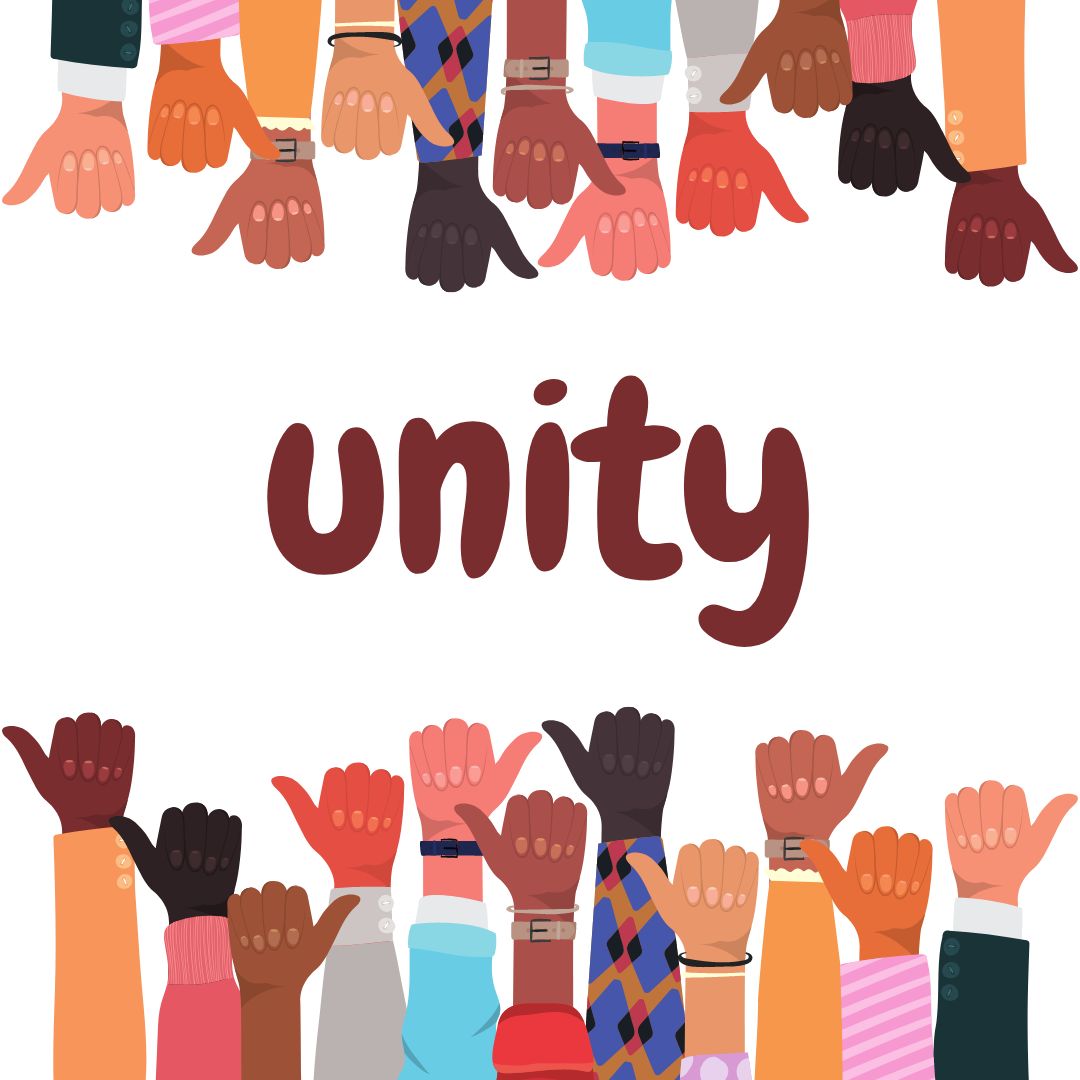 There are currently no reviews for Unity: Lesson 2 – 5 Causes of Division